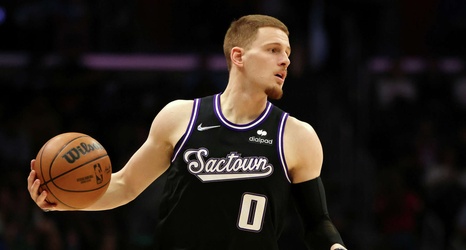 Early Golden State Warriors free agency news centered on their attempts at retaining players from last season's roster -- but that changed on Friday afternoon, when the Dubs front office made their first significant offseason move by signing guard Donte DiVincenzo to a two-year deal.

The signing, first reported by The Athletic’s Shams Charania, is worth $9.3 million with a player option in the second year.