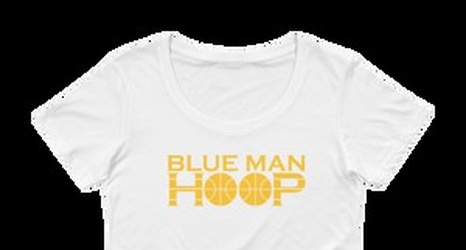 The Golden State Warriors haven’t exactly been a team that has shied away from star power — at least during the duration of their dynasty. But could they feasibly target reigning MVP Giannis Antetokounmpo in a couple of years?

This entire discussion began earlier in the week when ESPN’s Ramona Shelburne remarked on an episode of “The Jump” that the Warriors are “one looming threat” to sign Antetokounmpo.

She discussed how he and Stephen Curry are members of the same agency and are friends with each other. Of course, the actual construction of such a plan would be difficult and convoluted, but the interest is apparently there.