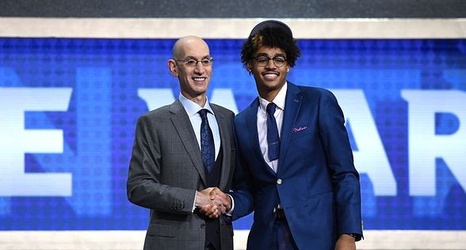 The Golden State Warriors organization has gone through quite a bit of change over the past few months.

After seeing star shooting guard Klay Thompson go down with a torn ACL in the team’s Game 6 loss to the Toronto Raptors in the NBA Finals, the Warriors subsequently learned that superstar Kevin Durant would be departing in free agency to join the Brooklyn Nets.

The Warriors alleviated the loss a little by executing a sign-and-trade for rising star guard D’Angelo Russell, but the loss of Durant is one that cannot be adequately replaced.