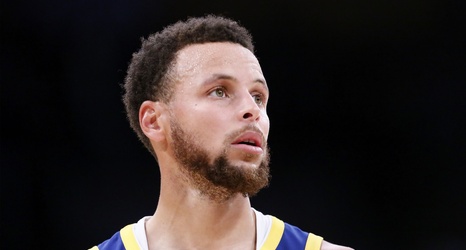 The 2019-20 NBA season is going to be challenging for the Golden State Warriors. Rarely has an NBA dynasty been hit with a more destructive summer than the disaster that has caught the Dubs.

The Warriors were outmatched as the Toronto Raptors won the 2019 NBA championship in six games while Thompson and Durant watched hopelessly from the sidelines. Losing KD and Thompson proved to be too much for the Dubs to overcome.