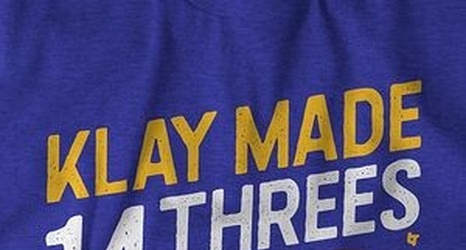 While many are doubting the Golden State Warriors potential this season, the inner core knows that not much has changed. The team has kept together the core at which their dynasty was formed. They even added a 23-year-old All-Star.

One of the only problems for the team will be their depth. They have a former two-time MVP in Stephen Curry, a five-time All-Star in Klay Thompson and arguably the league’s best defender in Draymond Green. They still have that dynamic firepower.

They’re all a bit older now than when they took the court to take down the Cavaliers in 2015.