Golden State Warriors: Eric Paschall has been the best second-round rookie to start the season 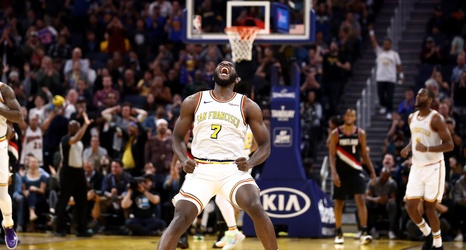 After three years with Villanova and four years at the collegiate level, Paschall entered the draft without knowing if he’d hear his name called at all. But, with his confidence and passion, nothing would’ve gotten in the way of him and his NBA dream.

When Paschall was draft, the Warriors really didn’t know what the next few months would hold.