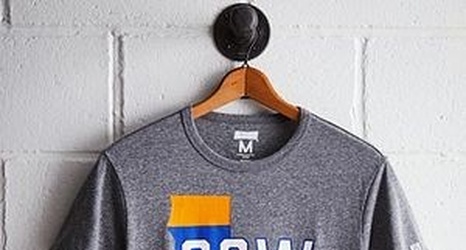 The Golden State Warriors may go with a mix of numerous starting lineups, but we believe this will be it on opening night.

The team is now Curry’s more than ever. With Klay Thompson out until late in the season and Kevin Durant now in the Eastern Conference, Steph will be leaned on heavily to lead the team both in scoring and as a veteran presence.

With the usage he’ll be getting, Curry should average somewhere in the 27-31 point per game range. He has an opportunity to create the way he did in his back-to-back MVP seasons.