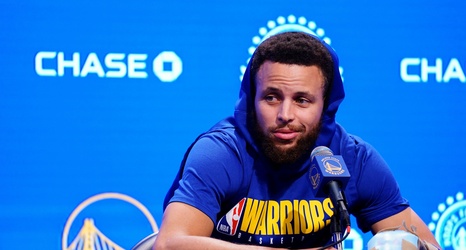 There’s no denying this season hasn’t started off the way the Golden State Warriors had hoped. Things are a mess in the Bay because of the numerous injuries that have plagued this once-dynamic team.

Klay Thompson will most likely be out all year, Draymond Green has missed a few games as had D’Angelo Russell and to top it all off Stephen Curry broke his hand which will keep him out till at least February.

All four All-Star-caliber players have missed time this season.