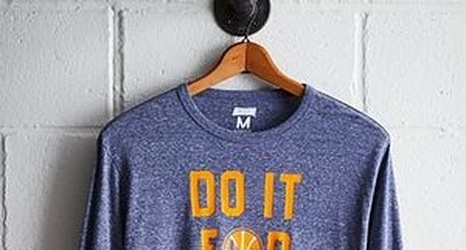 Many players don’t end up playing well into their 30s, and for those Golden State Warriors fans that love forward Draymond Green, they may be a bit disappointed to hear that their superstar forward isn’t planning to play in the NBA forever.

Currently, Green is coming off his worst professional season since ascending into stardom. However, that didn’t stop the Warriors from locking him up this offseason. As superstar teammate Klay Thompson was given a new max contract, Draymond Green also earned one from owner Joe Lacob.

Green, a former Defensive Player of the Year and 3x All-Star, was given a four-year extension, keeping in the Bay Area for the next five seasons unless catastrophic changes happen.