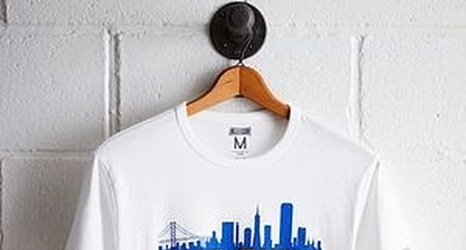 It’s not easy. Contributing to a championship-contending team isn’t easy. The lights that follow playing for the Golden State Warriors and the spotlight that’s cast upon a young, up-and-coming prospect can not be easy.

However, it’s something that D’Angelo Russell must do elevate his “level” of play. After agreeing to a sign-and-trade, sending the 23-year-old to Golden State, Russell will be looking to find his role on the Warriors historic roster.