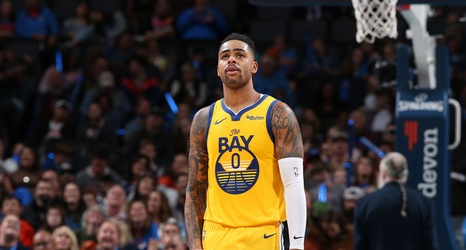 With last night’s loss to the Lakers, the Golden State Warriors have no lost five straight outings. With such dominance over the past few seasons, this type of play isn’t something fans have been used to.

The Warriors haven’t lost five straight games since the 2012-2013 season. At that point, Stephen Curry and Klay Thompson had yet to ascend into stardom and the team’s dynasty was just in the early stages of development.

Steve Kerr wasn’t even the head coach. That’s how crazy of a ride it’s been and just how successful this franchise has been.