Golden State Warriors are historic in their success and failure 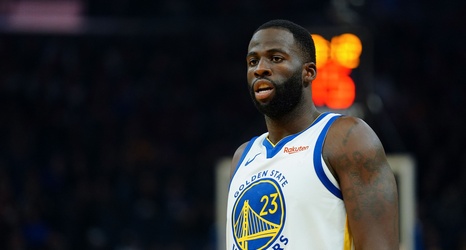 When NBA historians look back at the 2010s, the Golden State Warriors will dominate much of the eras discussion.

Never before has the league seen such a meteoric rise to the top. Transforming from a budding playoff contender to a powerhouse dynasty in a matter of three seasons, the Dubs accelerated at unprecedented rates.

Look at it this way, Stephen Curry reached his first All-Star game just one season before winning his first MVP. A few seasons later, Curry had won three championships and the first-ever unanimous MVP award.

Curry skyrocketed to the forefront of the league.