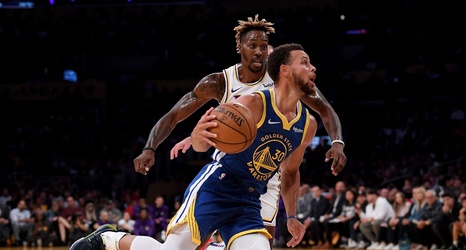 For the first time in over five years, the Golden State Warriors are not universally one of the best teams in the NBA. The Warriors’ dominance has come to an end as this season looks more uncertain than years prior.

Ever since their 2015 championship, the Dubs have been title favorites in each season. Only growing stronger with the additions of Kevin Durant and DeMarcus Cousins, there wasn’t a moment that the Dubs were doubted by the masses.

Now, things are totally different. The devastation of an ACL injury to Klay Thompson added along with a number of key players leaving in free agency puts the Warriors in a vulnerable position.