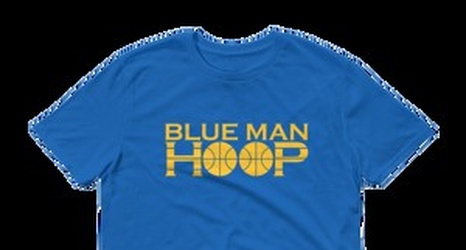 Andre Iguodala will forever be remembered by the Golden State Warriors. His contributions to their championship runs made him a fan favorite. Now, the 2015 NBA Finals MVP might be forced to play the final season of his Hall-of-Fame career with the Memphis Grizzlies.

Iguodala was shipped to Memphis as a result of the D’Angelo Russell sign-and-trade that helped the Warriors receive something in return for the loss of Kevin Durant. The Dubs never wanted to part ways with Iggy, but it was a necessary move to keep the franchise in championship contention.