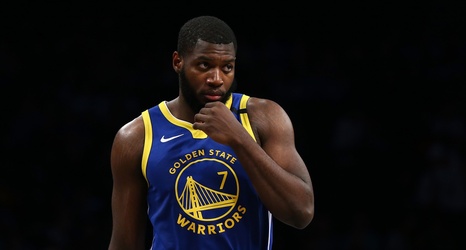 The Golden State Warriors are excited to watch their rookie, Eric Paschall, display his talents in NBA All-Star Weekend during the Rising Stars Challenge.

Paschall will become the first Warriors player since Harrison Barnes in 2014 to reach the Rising Stars Game. This was back when the game was simply rookies and sophomores, rather than the USA vs. World format they have today.

Back in 2014, names such as Damian Lillard, Andre Drummond and Bradley Beal headlined the show. This year, fringe MVP candidates like Luka Doncic and Trae Young will battle for their respective teams.