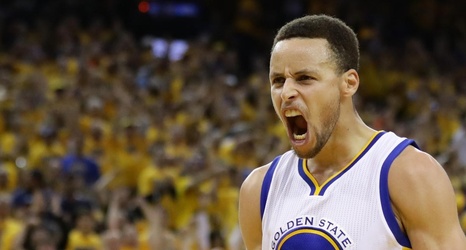 Golden State Warriors star Stephen Curry may have removed any remaining drama from the 2018 NBA playoffs with his huge game Sunday night in the Warriors' 126-85 win over the Houston Rockets.

Curry finished with 35 points, six rebounds and an assist in the blowout.

Most importantly, the two-time MVP rediscovered his shooting stroke. He was 2-of-13 from beyond the arc in the first two games of the Western Conference Finals before shooting 5-of-12 from the perimeter in Game 3.

The fact that the Warriors were able to split the first two games of the series without Curry at his best is a testament to their overall strength.