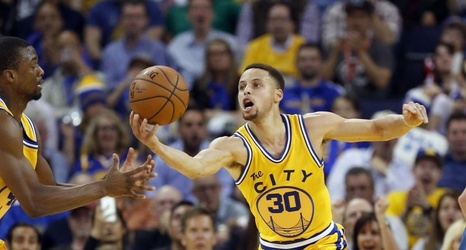 “Golden State winning the championship this season and just the flood of criticism and second-guessing that landed on Kevin Durant, I think it contributed to a tipping point,” Wojnarowski said.

After the Warriors defeated the Boston Celtics in six games, a flood of criticism did indeed come for Durant and his legacy. Many pundits questioned the legitimacy of his two rings, both of which came with the Warriors.

“[Durant]’s gonna have to win a championship as the bus driver,” Charles Barkley, former NBA MVP and current TNT analyst, said. “He joined that [Warriors] team that already won a championship, so no disrespect, that’s just a fact.