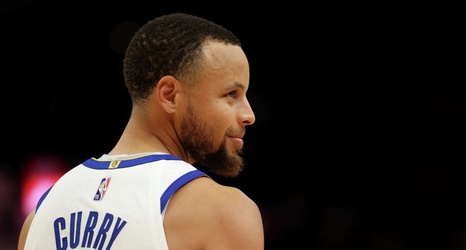 ESPN analyst Damon Jones' 2019 take about Golden State Warriors guard Steph Curry and James Harden aged like a bowl of tortilla soup left out on the counter for three years.

To Jones' credit, the former NBA guard and coach stepped up and poured the the soup on his own head this time around.

In the aftermath of Kevin Durant leaving the Warriors in the summer of 2019, Jones was asked on ESPN whether the newly solo Curry or Harden had more to prove. Jones' answer: Curry, unquestionably. "He has to show why, when the pundits say this is Steph Curry's team, or his franchise, and he has never took a team to the playoffs without two All-Stars on the team," Jones said.