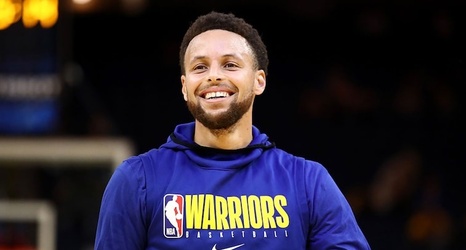 Learn more about the NBA’s proposed second bubble in Chicago and read up on the international popularity of the Warriors in the latest Dubs Weekly: The Starting Five.

Former Warriors talk social justice: Jamaal Wilkes reacts to George Floyd murder, his own experience with police and the importance of resuming NBA season
Jamaal Wilkes, a member of the 1975 Warriors Championship team, shares his thoughts on the current Black Lives Matter movement and discusses his own encounter with police during his NBA playing days. » Read Full Story