Draymond Green was frustrated with Warriors’ performance vs Memphis 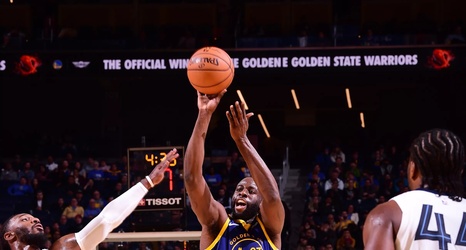 The theme from last night’s postgame press conference was that the Golden State Warriors were especially disappointed they couldn’t knock off the Memphis Grizzlies at Chase Center. Perhaps that’s because they had already put a beating on the Grizz earlier this season in Tennessee, or because the Warriors finally had enough healthy bodies to resemble a legit NBA team.

Kind of a wild stat that would have seemed unfathomable in recent years: The @warriors are favored on Monday (-3 vs. Memphis) after 20 straight games as an underdog.

The last game they were favored was Oct.