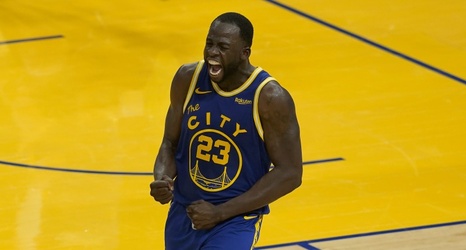 Draymond Green has been a key voice for the Golden State Warriors during his nine-year NBA career.

A three-time All-Star and former Defensive Player of the Year winner, Green's contributions on both ends of the court have made him an invaluable piece for one of the league's best franchises over the past decade.

Coming off a 2020-21 season in which he averaged a career-high 8.9 assists per game, Green sat down with B/R for an AMA to answer questions on a variety of topics ranging from the Warriors' previous dynasty, his expectations for next season with a healthy Klay Thompson and much more.