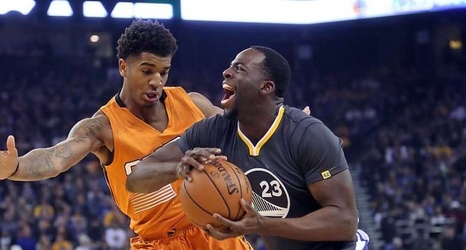 After the Warriors' loss to the Lakers, Green addressed the media on a variety of topics, going deep on his discussion of Chriss's career so far.

"I don’t think there was ever a doubt he was a legit NBA player,” Green said. “I think he’s been in some pretty tough situations. No one ever blames the situation, it’s always the kid. Nobody ever blames these s—ty franchises. It’s not always the kid’s fault. He’s getting older now so he’s not a kid anymore.