Does new 'Let There Be Carnage' trailer reveal Venom is a Warriors fan? 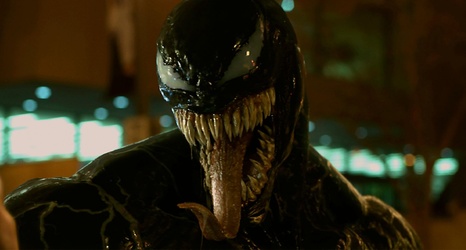 Golden State Warriors fans can welcome a new member to their ranks: Venom, the Marvel antihero with a penchant for biting people's heads off.

OK, technically, only Eddie Brock — the human the Venom symbiote is bound to — is confirmed to be a Warriors fan, but the two have to operate as one person now following the first "Venom" movie.

If you're still reading this far you're probably a fan of either the Warriors or Marvel, so I'll spare you the history of Venom's comic book background (it's still very strange Sony introduced Venom without Spider-Man playing a role in the movie!