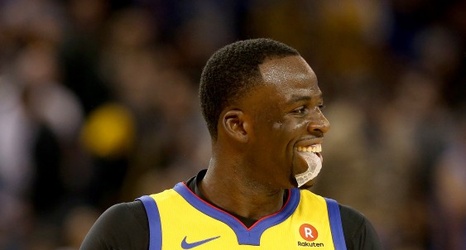 Hey Warriors (and recently departed Warriors), Dennis Rodman has been looking at you.

He’s a fan (well, mostly) bearing props across the eras.

If you weren’t around for the NBA’s Rodman era, some of the following is going to sound fantastical, preposterous, unreal and just plain bent.

Make no mistake, the guy is a legit Hall of Famer. He won five rings. He led the league in rebounds. Seven times. In a row. He was a defensive genius.

There were two sides of Rodman, the person and the persona. How to put this? Let’s start with a roll call of his nicknames enumerated on Basketball-Reference.