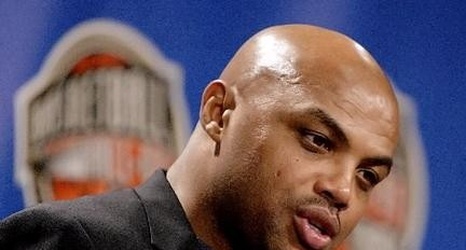 The Warriors meet the Toronto Raptors in game 4 of the NBA Finals tonight and it could be the final time Golden State takes the floor at Oracle Arena. After 47 years in Oakland, the team will move across the Bay and play in San Francisco next season at the Chase Center.

Count Charles Barkley among the people who believe that’s so very wrong.

“I think it’s a travesty and a disgrace that that team is leaving Oakland and moving to San Francisco,” Sir Charles said. “Those people in Oakland, even when the Warriors sucked, were the best fans in the NBA.