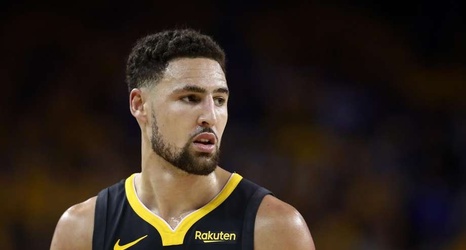 The NBA Hall of Famer and Inside the NBA host made things a little weird during halftime of the Warriors' season opener Thursday at Chase Center. Barkley and the rest of the Inside crew were interviewing Klay Thompson, who is, of course, injured and unavailable for the game.

First, host Ernie Johnson asked Thompson whether he planned on returning this season, referring to reports from earlier this week that head coach Steve Kerr was skeptical that the shooting guard would play in the inaugural season at Chase Center.