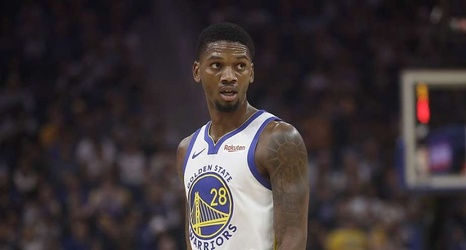 Alfonzo McKinnie wasn't out of a job for long.

The Cleveland Cavaliers scooped up the 27-year-old wing Monday by initiating a waiver claim on him, according to The Athletic, which cited league sources. The Cavs will assume the remainder of his contract, which means they will have to pay him about $1.5 million (non-guaranteed) for the 2019-20 season.

The Warriors waived McKinnie on Friday to make room for the "surprise of the camp," center/power forward Marquese Chriss. Chriss' solid play during the preseason made McKinnie expendable.