Andrew Wiggins has been silencing critics ever since trade to Warriors 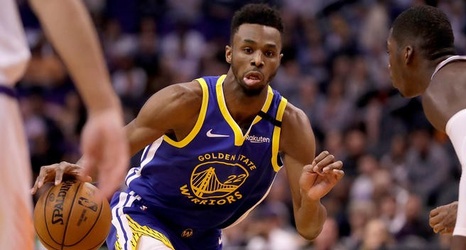 PHOENIX -- For much of his career, Andrew Wiggins has simultaneously fought and triggered the criticisms of poor effort and sub-par defense, triggering a label of "bust" for the former first-round pick.

In his first five seasons with the Minnesota Timberwolves, he was among the worst defenders in the league, drawing the ire of former teammates, wearing out his welcome in the Midwest.

The reputation followed him to Golden State, where even a change of address couldn't erase his mistakes. At his new gig, he's betting a new environment will unlock his game. Twenty-seven points, five assists and four rebounds later, he momentarily silenced those pundits in a 112-106 loss to the Phoenix Suns on Wednesday.