Andre Iguodala dickers with Grizzlies while the mood in Memphis is: ‘Rot for all we care’ 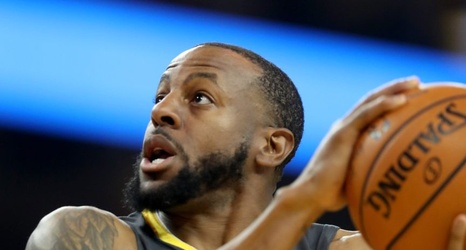 Who knew that Andre Iguodala had a bit of Rudyard Kipling in him?

He’s keeping his sense of humor while all about him is losing theirs.

Iggy didn’t ask for the offseason adventure in which he’s trapped. He didn’t wish to be traded from the Golden State Warriors, but he knows how things work in the NBA. In fact, he called the shot.

On Monday, NBC Sports Bay Area reported that Iguodala braced his wife (via a text exchange) regarding a potential trade:

“So, she asked me where I thought I would go,” Iguodala said, according NBCSBA.