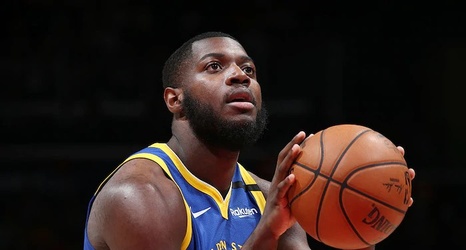 Warriors rookie Eric Paschall has been a consistent contributor for the team on both sides of the floor through the 2019-20 NBA season. As such, he received the honor of being selected to participate in Friday’s 2020 NBA Rising Stars game as voted on by the league’s assistant coaches.

The game features 20 of the NBA’s top rookie and sophomore players. This year, the teams will be split into two teams of 10 with American-born players on Team USA facing off against players born abroad on Team World. Paschall, a native to New York, will play with Team USA.