Alfonzo McKinnie finds a new home with the Cleveland Cavaliers 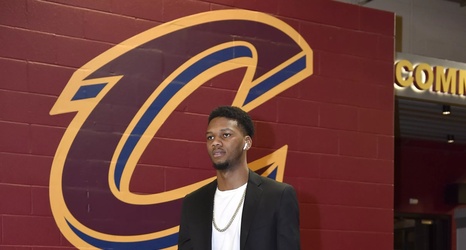 Small forward Alfonzo McKinnie has been picked up by the Cleveland Cavaliers only a few days removed from being released by the Golden State Warriors, per a report by The Athletic’s Shams Charania.

The Dubs made a tough choice in letting McKinnie go, as he was well respected in the locker room and contributed for 72 games last season. Ultimately, Golden State decided they’d be better served in keeping the services of the intriguing big man prospect Marquese Chriss.

McKinnie joins a Cleveland team that is still reeling from suffering three Finals losses to the Warriors over a four year span that includes the Cavs’ lone championship in 2016.