A look back at Draymond Green’s season 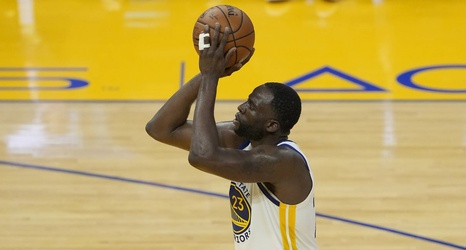 No one knew what to expect from Draymond Green going into the 2020-21 NBA season. The three-time All-Star didn’t look like his usual self during the Golden State Warriors’ dismal 2019-20 campaign.

Green averaged 8 points, 6.2 rebounds and 6.2 assists while playing for a Dubs squad that finished with the worst record in the NBA. Injuries were a big reason why Golden State fell from the top of the league’s perch. Klay Thompson missed the entire season after suffering a torn ACL in Game 6 of the 2019 NBA Finals, while Stephen Curry only suited up for only five games.