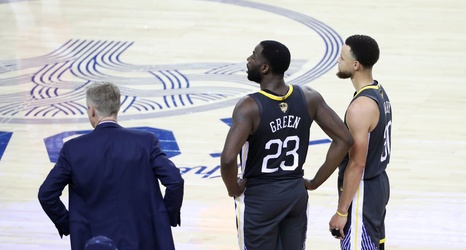 There’s no denying that it’s been an emotional offseason for the Golden State Warriors. Fans lost three of their favorites and have to come to the realization that they won’t see Klay Thompson for over half the upcoming season as well.

The loss of Kevin Durant, although it was accompanied with the addition of D’Angelo Russell, is difficult to take on. It’ll be even more painful for the Warriors when they’re in need of a guaranteed bucket and the option of giving it Durant is no longer available.

The team did their best at building a championship-contending roster in the midst of all the mayhem.