3 reasons the Warriors would rather face the Raptors than Bucks 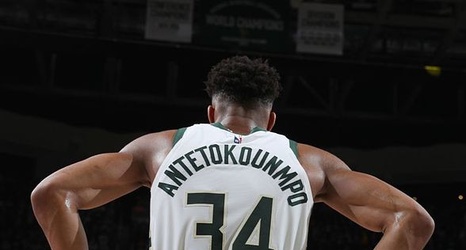 At this point, it may not matter who the Golden State Warriors play.

After downing the Clippers in six games, the Rockets in six games and the Blazers in just four, the Warriors are rolling and will be difficult to stop. They’ve won six straight postseason games and are looking just as dominant as ever.

With over a week off, Golden State will be fresh and ready to roll while the Bucks-Raptors series has potential to go all seven games. after the Raptors tied it up at 2 in Game 4. There aren’t many teams that create a more even matchup than the Bucks and Raptors so seeing a long series certainly wouldn’t be a shocker.