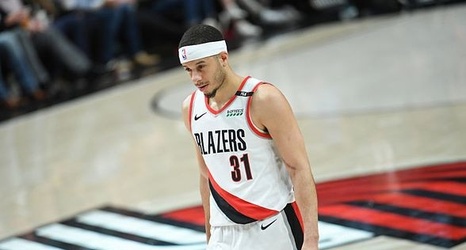 Klay Thompson‘s ACL tear has made the Golden State Warriors completely reconsider their offseason strategy. It’ll force them to get some at least average backcourt help that they can’t just draft.

However, it’s tough to envision this team signing anyone either.

They’re planning to offer Kevin Durant and Klay Thompson max-level, long-term contracts. If that comes to fruition, this team’s only hope for backcourt depth will be their mid-level taxpayer exception.

It’s projected to be just over $5 million. While Seth Curry, the brother of two-time MVP and Warrior legend Steph Curry, could be valued at much higher on the open market after a terrific postseason run, if he wants true success, he’ll come to Golden State.