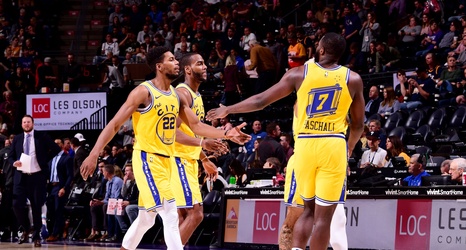 At 4-18, the Golden State Warriors season has not gone as planned.

With three losses in a five-game road trip and the last two games coming up, the Warriors just haven’t been able to beat even below-average competition. It’s just a far different dynamic than fans have come so accustomed to.

But, such a slow start doesn’t replicate what this season has meant to the Warriors and a few of their personnel. Players like Eric Paschall and Jordan Poole have been able to get quality minutes in their rookie seasons while even Omari Spellman has shown flashes of potential.