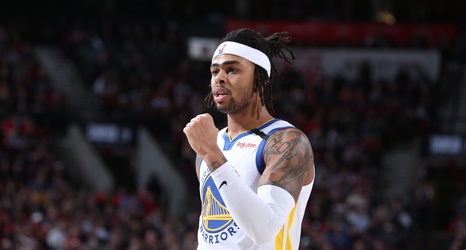 The NBA trade deadline is at 3 pm EST on February 6. The Golden State Warriors have until then to get any deal done.

It seems unlikely the Warriors make a blockbuster trade, potentially moving D’Angelo Russell. However, given the Knicks and Wolves incompetence, you can never completely rule out that overwhelming trade package being offered.

On the other hand, the Warriors have veterans on one-year deals that will walk this summer.

Like they did with former center Willie Cauley-Stein, Golden State might as well sell-high on those two, Glenn Robinson III and Alec Burks, while they’re both in the midst of the best year of their careers.