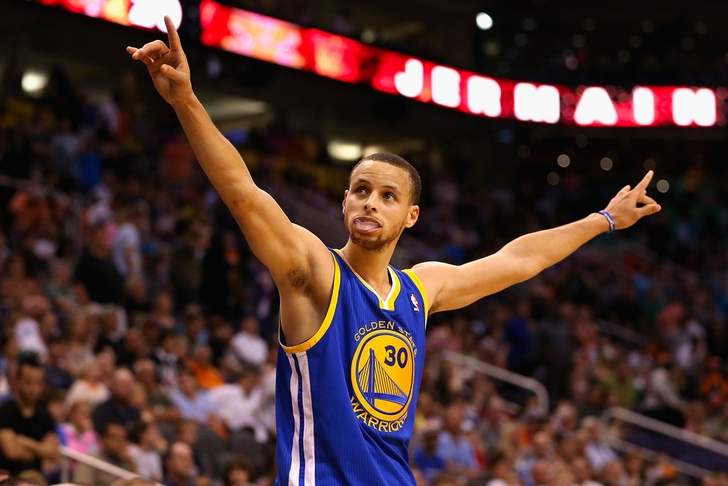 Golden State Warriors PG Stephen Curry has been named the Western Conference Player of the Month for April, the second time he's received the award in his career. Curry also received the recognition last April.

More: 11 Twitter Accounts Every Warriors Fan Should Be Following

The Warriors take on the Los Angeles Clippers in the first game of their Western Conference first-round playoff series on Saturday at 12:30 pm PST - click here for a preview.