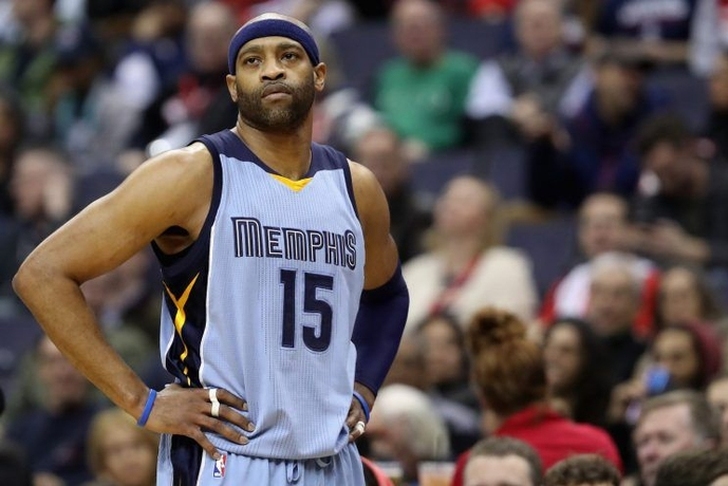 The Golden State Warriors have had a busy NBA Free Agency so far. They gave Stephen Curry a record contract and managed to keep both Andre Iguodala and Shaun Livingston. Kevin Durant will also re-sign later in July. However, the Warriors aren't done making moves yet and there are several free agents they could sign.

The Suns actually just waived Barbosa, making him the newest NBA free agent. Before joining the Suns last year, Barbosa spent two years with the Warriors in a bench role. He put up 6.7 points per game and shot 36.9 percent from 3-point range. Golden State lost him to get Durant, but he might return now. He might not make anymore than the vet minimum, allowing the Warriors to bring him back. If Ian Clark gets more money elsewhere, Barbosa could take his roster spot.

Here's another former Warrior. Golden State could lose one or both of Pachulia and Javale McGee, so maybe they'll turn to their old center. Bogut is injury-prone and coming off a season-ending injury, but that also means he won't get much money. Assuming there's no bad blood about the Warriors trading Bogut, he makes perfect sense as a fit. The Warriors would only ask Bogut to give about 18 minutes per game and he's averaged at least 20 every year.

Is Carter ready to ring-chase? If so, the Warriors are a perfect match. The re-signing of Iguodala might lessen the chances, but if the Warriors are willing to give Carter at least a chunk of the MLE, perhaps he'll pass on more money and playing time elsewhere. Even at age 40, Carter played a key role for the Grizzlies last year. Last year, the Warriors added David West as the big ring-chaser. Perhaps Carter will be the next one and he's already been connected to the team. It's already been reported that the Warriors are targeting Young. The MLE is on the low side for the player affectionately known as Swaggy P, but the chance to win a title matters to him. Plus, he could thrive in the Warriors offense, even if he doesn't play that much. Young would help replace Clark, who seems likely to move on.