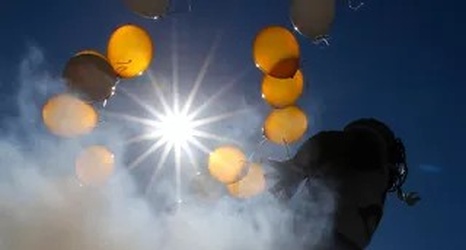 CHICAGO, ILLINOIS - Neither the softball nor the women’s tennis athletes got to be on campus for this weekend’s commencement. And while men’s tennis got robbed of a spot to compete for the team title in this spring’s NCAAs, and thus weren’t playing, they’ve inked two premier talents for next year. But meanwhile, as for the athletes who were in action:

Tech took the first match of the weekend from the Ohio State Buckeyes in their NCAA Regional. Though they dropped the doubles point and the first singles match, Nami Otsuka put the nail in the coffin of their top-25 opponent on the way to the upset win.