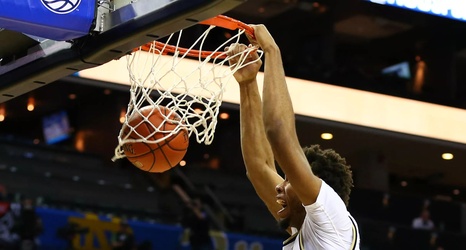 I’m not sure why, but it finally hit me yesterday that college basketball’s regular season starts today. This is a pivotal season in Josh Pastner’s tenure on the Flats, as Tech has a talented team that is looking to make the NCAA Tournament for the first time since 2010. If you would like a quick primer before tonight’s game, look no further than the FTRS staff season predictions. The Yellow Jackets tip-off tonight at 8:30 against the NC State Wolfpack on the ACCN. Go Jackets!

Moses Wright emerged as a threat in the final five games of last season, averaging over 15 points and six rebounds.