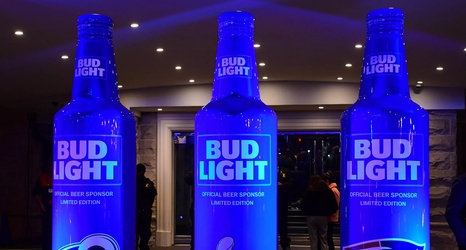 We don’t typically talk about the NFL here at From the Rumble Seat, but given that it is Super Bowl Sunday, I figured we could make an exception.

As the Los Angeles Rams take on the New England Patriots tonight, Georgia Tech will be represented by former Yellow Jackets offensive lineman Shaq Mason, who has turned into one of the top guards in the country. Absolutely impressive.

Now, I had thought about sharing some recipes to make for a fun Super Bowl party, but former Georgia Tech kicker (and future president) Andrew Chau had a much better idea of what to have for your Super Bowl party: beer.