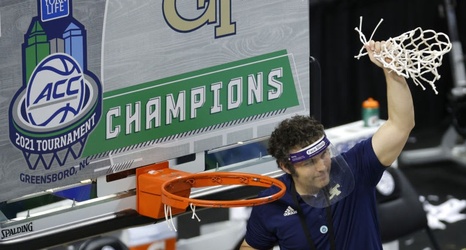 According to Jeff Schultz of The Athletic, the Georgia Tech administration and men’s basketball head coach Josh Pastner have begun discussions on a possible contract extension for the 43-year old head coach.

Pastner is coming off his season with the program, leading the Yellow Jackets to an ACC Tournament title as well as the program’s first NCAA Tournament appearance in over a decade.