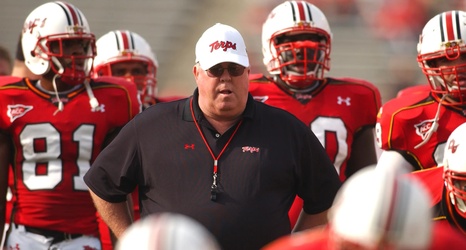 Refresh our memory on how GC’s buyout works—that is, at what dates over the next, say, 3 years the buyout drops. - jabsterjacket

Ben: Collins is owed the full amount of his contract through the first four years. After that, he is owed $2.4 million for each remaining season. So if he gets fired now, he’s owed the remainder of his contract in its entirety. After this season, his buyout is $7.2 million. The next season, it would drop to $4.8 million. More info here: LINK

Carter: This guy researches. I don’t, but I am fairly certain the cutoff date is some time in mid-December and not the day after the season ends, so keep that in mind.