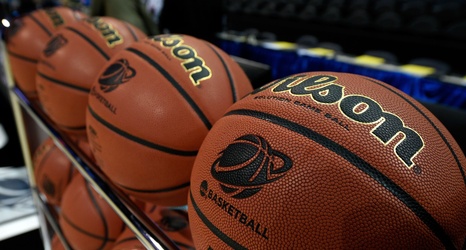 In what continues to be a banner year for Georgia Tech athletics, the Georgia Tech volleyball team has made the NCAA Women’s Volleyball Championship Tournament for the first since 2009 on Sunday. They made the tournament as an At-Large bid but are considered one of the top-25 teams in the nation, coming in at No.23 in last week’s AVCA Coaches Poll.