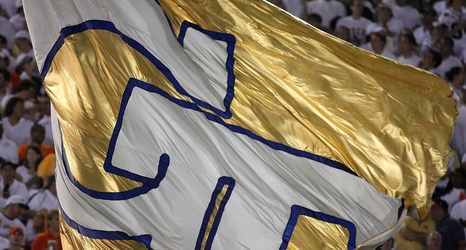 With a tough matchup against Washington looming later in the day, the Yellow Jackets would look for a win over the UAB Dragons on Friday morning. The Yellow Jackets sent their primary starter Morgan Bruce to the mound to start against UAB.

The Jackets grabbed the early lead against UAB thanks to a leadoff homerun from freshman catcher Emma Kauf in first career at-bat. The Dragons would grab one back in the top of the third inning before the two teams traded runs in the fourth inning. After four innings, head coach Aileen Morales would pull Bruce in favor of Blake Neleman.