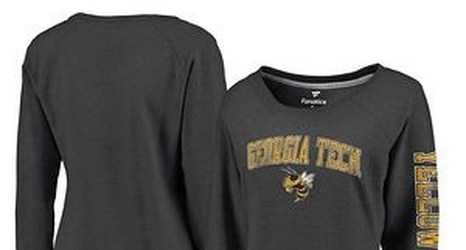 Brunswick, Georgia native and redshirt freshman wide receiver Jaylen Jackson is looking to move on from the Georgia Tech football program according to Ken Suguria of the AJC.