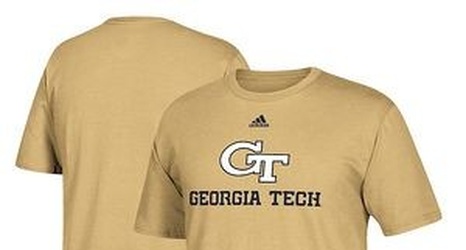 At least three Georgia Tech freshman football players will not have a redshirt season their true freshman season. This past weekend, Malachi Carter, Quez Jackson, and Juanyeh Thomas all played in their fifth game this season for the Yellow Jackets.

The NCAA changed their redshirt rules this season, allowing players to play in up to four games and still be eligible to have a redshirt for the season. Once a player plays their fifth game of a season they’re officially no longer redshirt eligible. Carter, Jackson, and Thomas are the first three for the Yellow Jackets to do so in 2018.