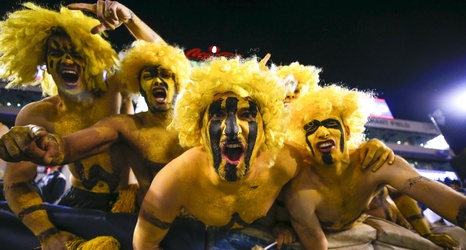 The four-star prospect originally committed to Georgia Tech last year, at the end of May. Gibbs, would rise up the recruiting rankings and boards of colleges across the country during his senior season earning offers from schools such as Alabama, Florida, LSU, and Ohio State. Gibbs, however stayed committed despite those offers.

That being said, it wasn’t always a sure thing that Gibbs would land at Tech, at least from the outside.