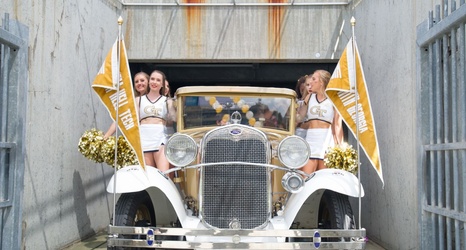 Georgia Tech’s been hot on the recruiting trail over the past two months and will look to continue that in the month of May. They’ll have a good opportunity appears in the upcoming weeks as three-star Cedartown (Georgia) running back Kobe Pryor looks to make a commitment.

The top-750 player nationally and 55th ranked running back, Pryor on Sunday morning released his top-six and a commitment date of May 18th. Pryor’s top-6 is a good one, consisting of a few southern powerhouse programs.

Those six programs are;

Pryor appears to be underrated by the industry overall as his offer sheet and top six would indicate.